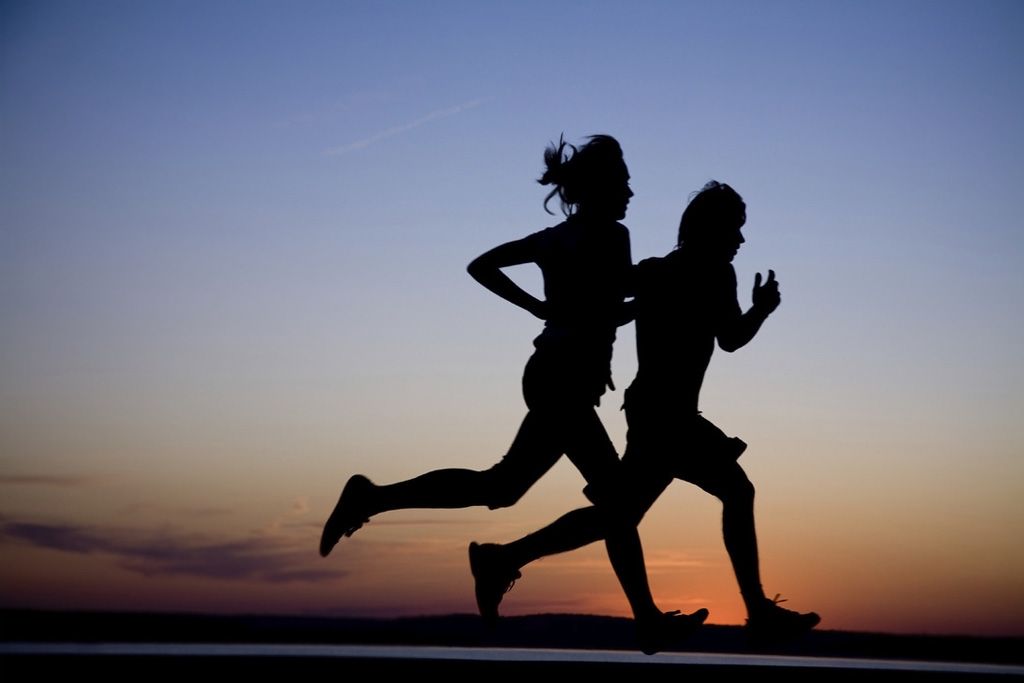 Ever since its first year of existence, “Santorini Experience” event drew the attention and interest of the sports fan world since both professional and amateur athletes swam and run together, without competition, during the weekend of May Day, in the world famous tourist destination of Cyclades. After all, sports are, above all, fun!

The starting took place in Perissa, where almost 300 primary and secondary school children ran along the beach the distance of 1 km, offering moments of joy to parents and spectators on the event’s first day.

The second day of “Santorini Experience” hid a truly unique experience! Amateur swimmers had the opportunity to travel the swimming path of 1.5 miles (2.4 km) alongside star names in the offshore sport, for the first time.

It is worth noting that the youngest participant was an 11 year-old swimmer. The event was honored with the participation of the Olympic champion and twice gold world champion Spyros Gianniotis, the world champions Anthony Fokaidis and Kelly Araouzou, as well as the pan-European champion George Arniakos.

The start was given by the major of Thira, Anastasios – Nikolaos Zorzos, in the harbor of the volcano where the people of the island were watching and supporting the participants’ attempt until the ending on the pier of the old port of Fira. The athletes were transferred by the traditional sailing vessel “Venus” of Caldera’s Boats in the Volcano. The route bore the stamp of the federal coach Gemelou Nikos, who with the help of the Boatmen Union of Santorini and the president of the Union, Makis Kanakaris, created an innovative and safe environment, based on international standards for a swimming route for the first time in Greece! The event was completed on the third day, where hundreds of runners headed from the desalination plant to Fira, accompanied by the magnificent view of the volcano, the Caldera and the settlements of Imerovigli, Firostefani and Oia.

Very important athletes ran among them, such as the Paralympic athlete and triathlon champion John Chatzibeis (he also took part in swimming the day before), the Kick Boxing champion, Alexandros Nikolaidis, the veteran footballer Kostas Antoniou, as well as many other great personalities.

“SANTORINI EXPERIENCE” RETURNS FOR THE 2nd YEAR IN OCTOBER 2016